I’m not saying it’s necessary to have your film drum scanned but why take the time to shoot film for all its worth then cut corners at the last hurdle.

The detail a good drum scan pulls from the film is addictive. Highlight and shadow detail that a flatbed scanner can only dream about.

I Special Delivery my sheets to Charlotte and Tim so along with a ‘received’ email from Charlotte, I have proof that all has arrived well from the Post Office.

It was a worry at first, I admit. Posting precious film away. I don’t think twice about it now, in the same way, I’m happy to post my Provia sheets 200 miles to London to be developed.

I’ve never spoken to Tim. I imagine him cosying up to his scanner. Apparently he’s a geek (so Charlotte says) and always keeps it in tip-top condition. Properly calibrated. When you actually see one in the flesh, you can understand that must be a full-time job in itself. They are a somewhat complicated, delicate machine. I praise him for his dedication. I’m a perfectionist and it’s satisfying knowing my film is in similar hands.

I have a major exhibition opening in September and all the Large Format pictures I’m showing will have been through Charlotte and Tim’s hands. I wouldn’t trust any other.

If you’re serious about your film photography, give them a call. You’ve nothing to lose with their free trial and so so much to gain. 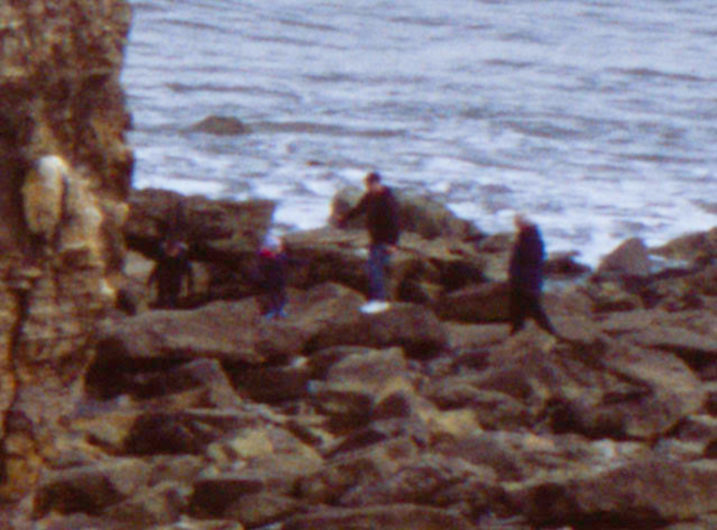 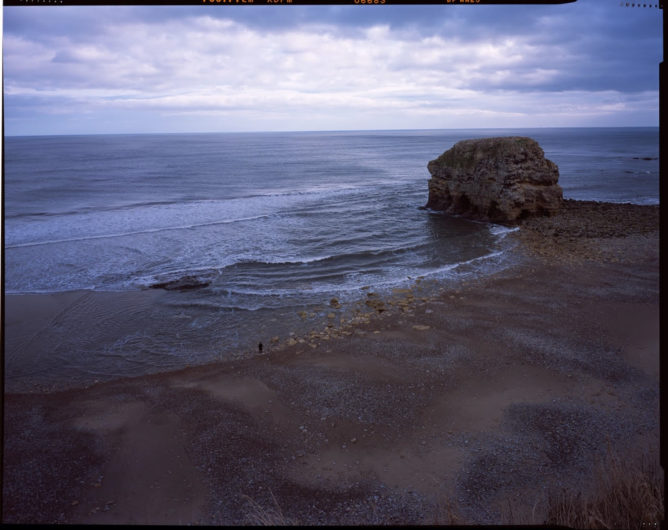 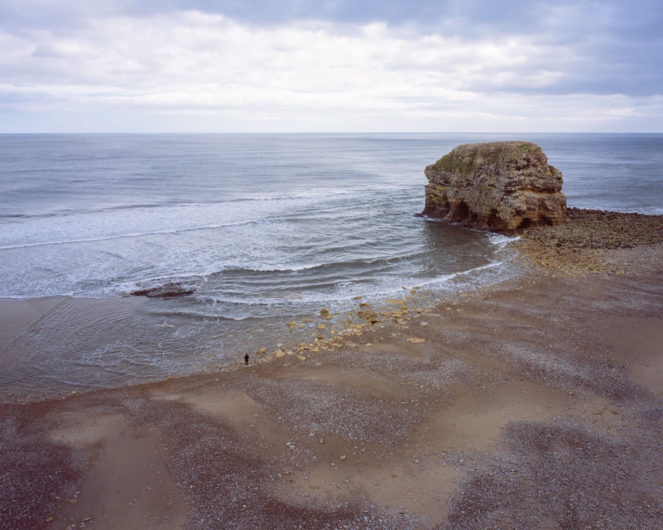