Most people know drum scanners for their ability to recover shadow detail, however they can also do very well at recovering highlight detail. A client recently sent a transparency where the sky was probably a three stops or more over exposed and showed a little yellow colour in the areas near the sun but little else. Here is a comparison of a normally exposed transparency and the over exposed one.

When scanned, the following was the straight, colour balanced result. 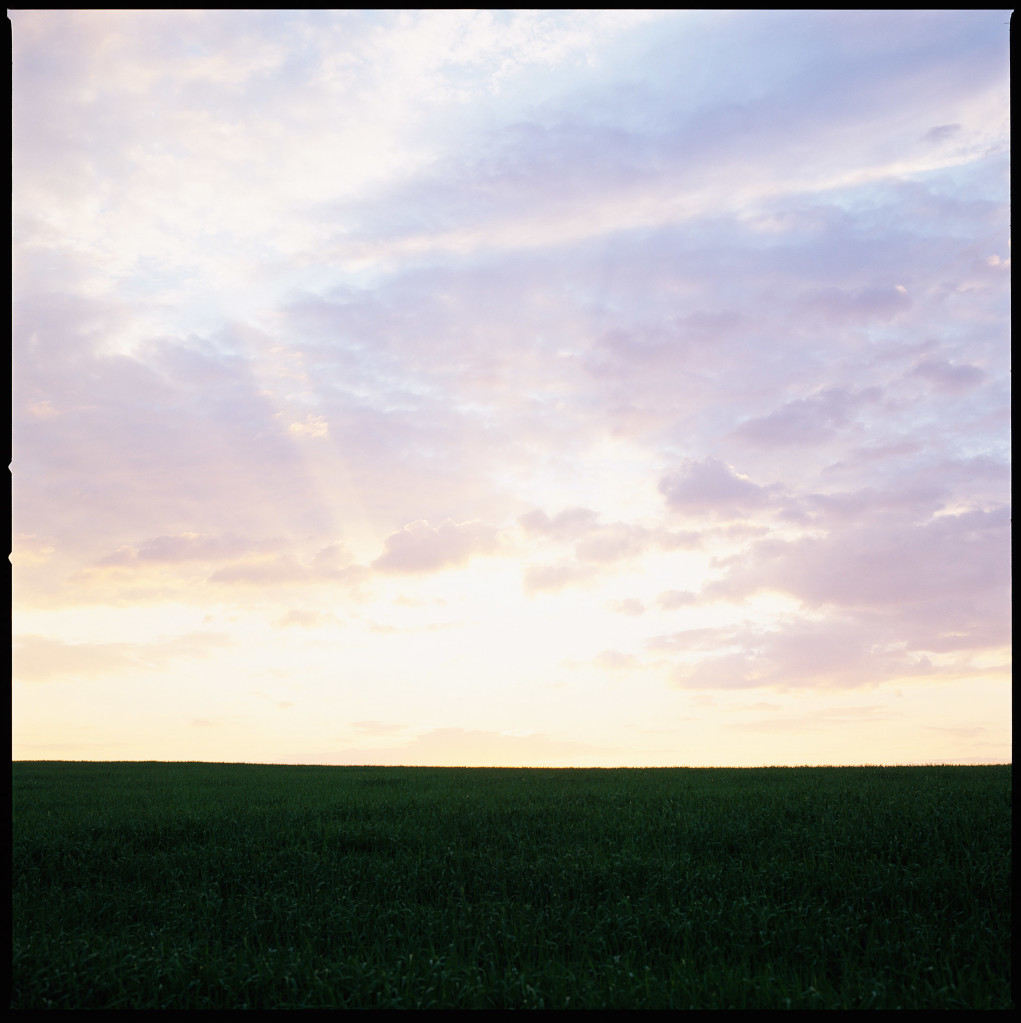 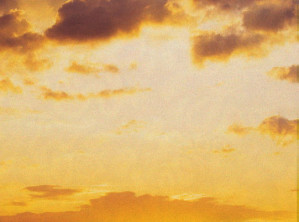 NB The intense saturation comes from applying a very steep curve in photoshop – the colour difference between this and the final image is that the final is colour balanced and uses an exposure gamma curve to retain correct colour in the sky. The final image will not look very saturated but this is a side effect of showing a lot less contrast in the picture. You can either increase the contrast to taste, which will bring the saturation up, or add saturation directly,

As you can see, we’ve recovered a lot of highlights but there some rings in the brightest areas. These rings are caused by the film and the acetate cover varying in distance from each other by very small amounts causing wavelengths of light to cancel each other out (we’re talking very small distances). The Kami fluid is just too thin to space the acetate away from the film enough.

For these sorts of images we offer a service where we scan the transparency using SDS anti newton oil. This process is more time consuming because of the amount of cleaning up that needs to take place as the oil does not evaporate. The following shows the results from the same portion of the sky shown above. As you can see, the results are much improved. 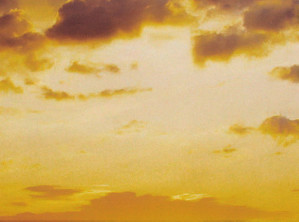 The overall effect can be seen in the following picture and close up. 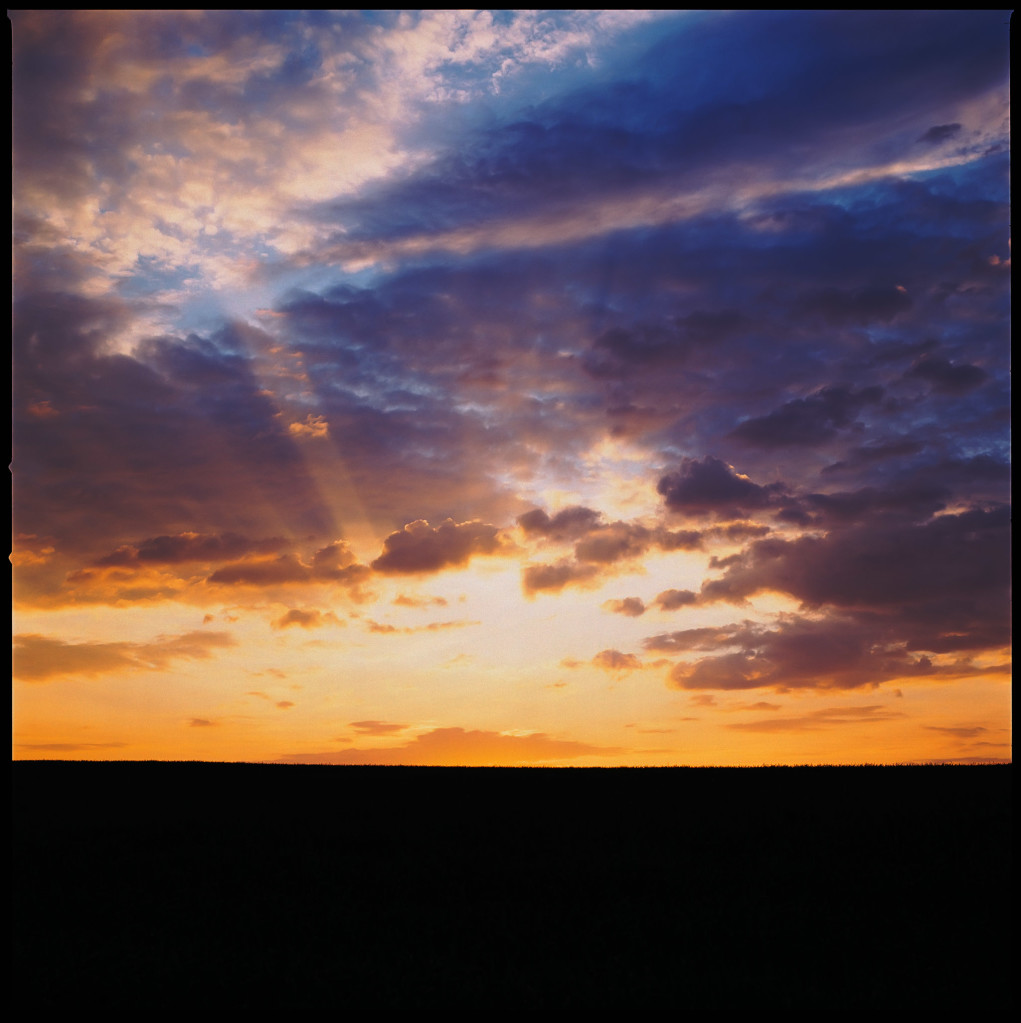 We don’t go to these extremes in the final file made available to our customers however. We try to make a flat file that contains the shadows and highlights that the client can then manipulate as they wish (16bit files are provided to allow very large adjustments without banding). Here is an example of the final image as supplied. 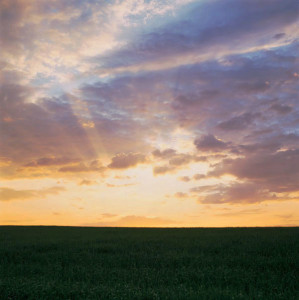 The images above are all copyright Oliver Peterken, all rights reserved.